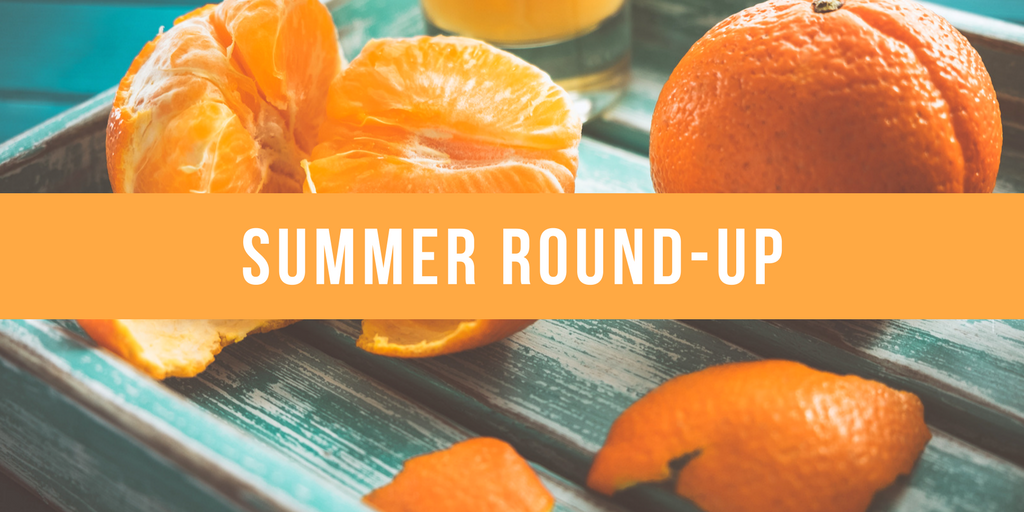 As the summer nears to a close (I know, we can’t believe how quickly it went, either!), we’ve compiled a list of interesting public health news over the last few months:

Have you come across any interesting news over the last few months? Do you have any thoughts or opinions to add on any of the issues highlighted above? Don’t hesitate to reach out!

Linkedin
0
No comments yet

This site uses Akismet to reduce spam. Learn how your comment data is processed.